One of our first projects is the Lake Montebello Valve House in Northeast Baltimore. You can learn about the building’s size, the grass health and if you click on the “Model” button in the pop out menu on the side, you will see a 3D rendering made from about 175 images. Take a look!

Lake Montebello is a reservoir located near Mayfield and Coldstream-Homestead-Montebello in Northeast Baltimore, MD. The lake was constructed in 1881, and nearby Montebello Filtration Plants 1 and 2 were completed in 1915 and 1928, respectively.[1] The lake contains approximately 410 million gallons of water, with a maximum storage of 606 million gallons.[2] Today, the lake continues to act as a settling basin for what goes on in the filtration plant.[3] A 1.3 mile bike and walking path lines the lake and are used as a recreational area for the surrounding community.

In 1854, nearby Herring Run was identified as a possible source of drinking water for the City of Baltimore. The lake was constructed between 1875 and 1881, and on September 29, 1881, the lake reached its full height of 163′. [4] Construction of a tunnel connecting Loch Raven Reservoir with Lake Montebello was also completed in 1881. In 1910, chlorination of the water supply was instituted, followed by construction of a water filtration plant at the Montebello site. Montebello Filtration Plant 1, situated on the east side of Hillen Road, began operation in 1915 after a two-year construction period. Called one of the “biggest and most important undertakings in the history of the city” by Robert L. Clemmitt, the city’s acting water engineer and president of the water board, the filtration plant's creation was the turning point for healthy drinking water in the city.[5] 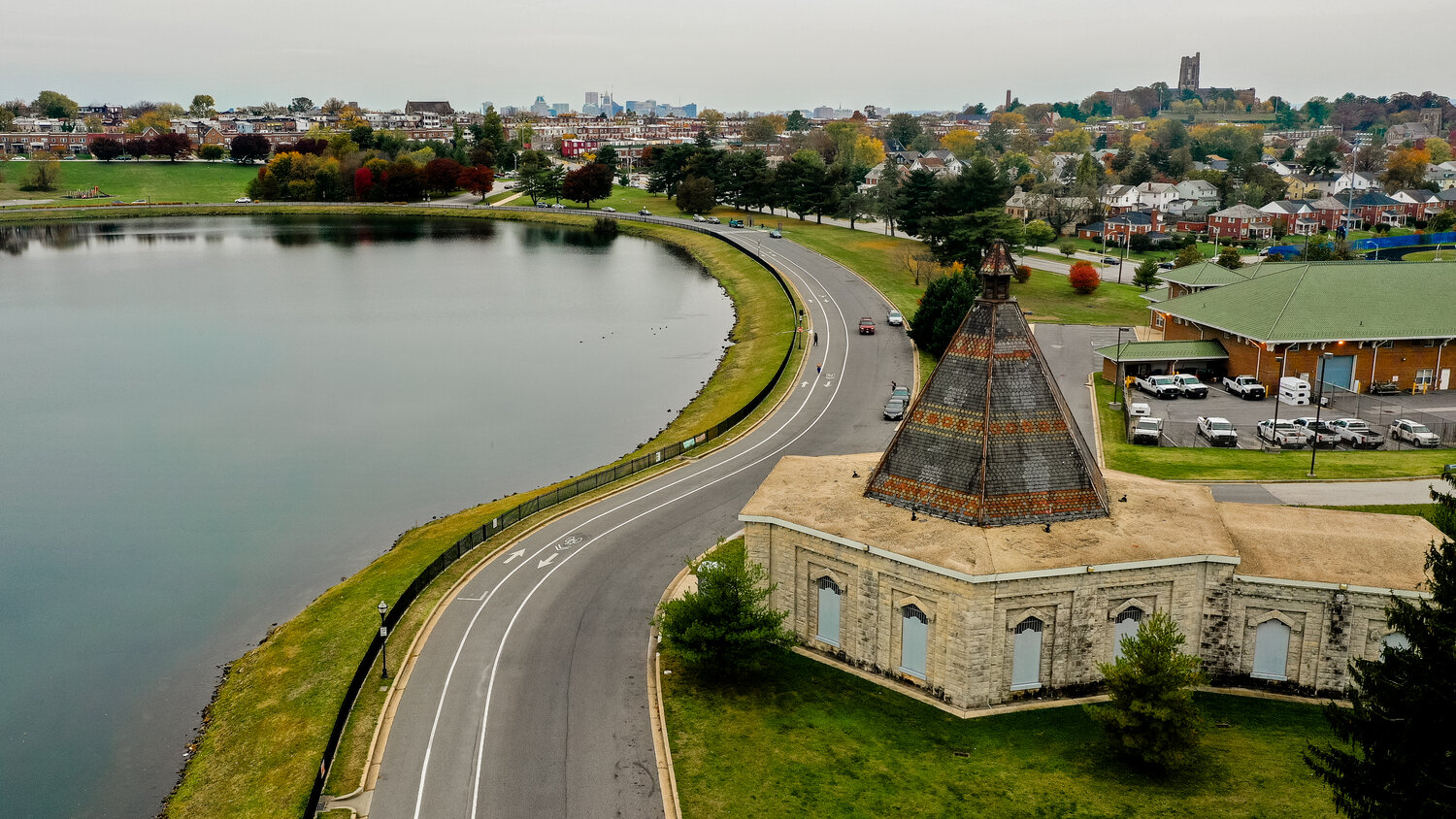 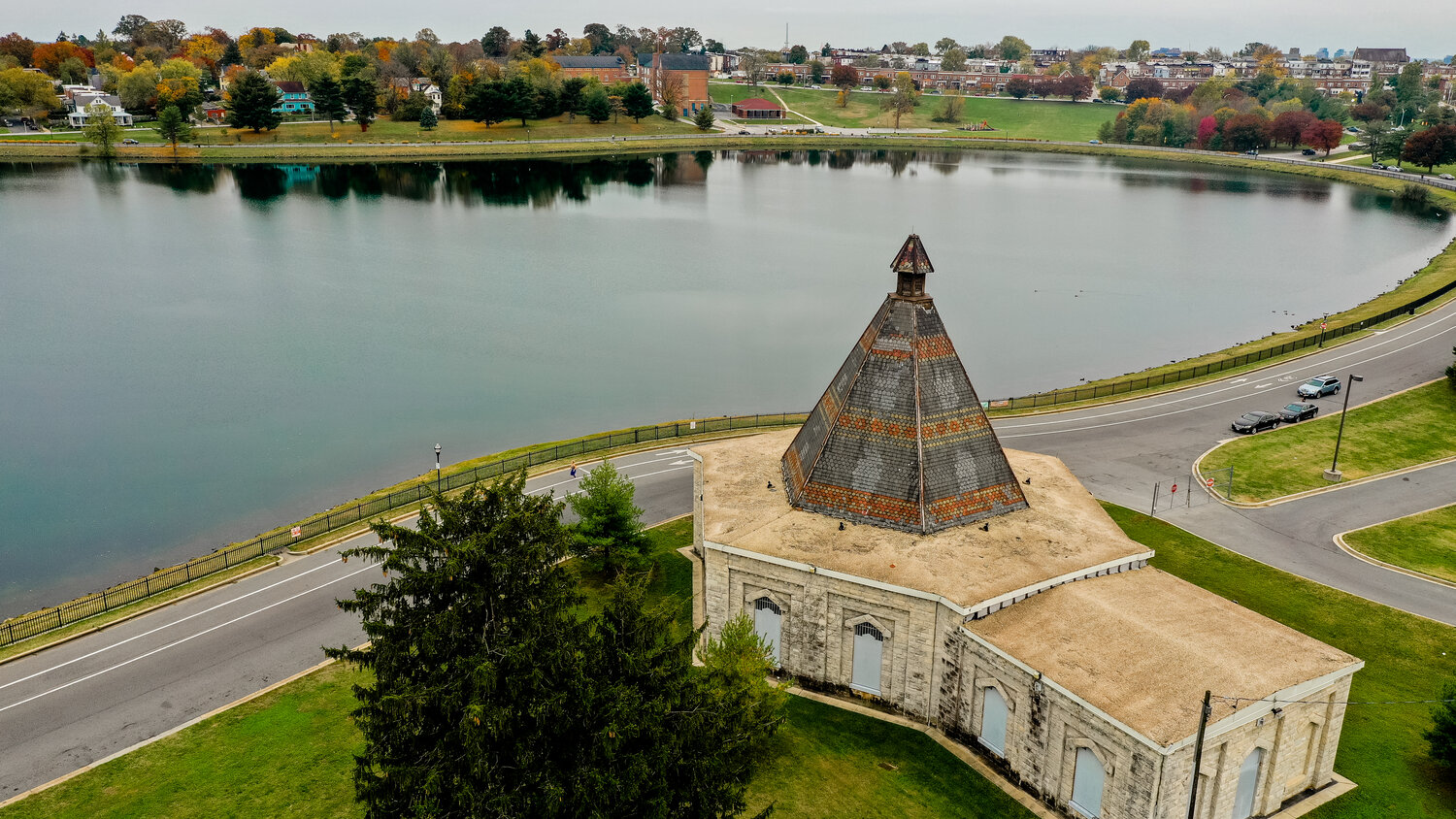 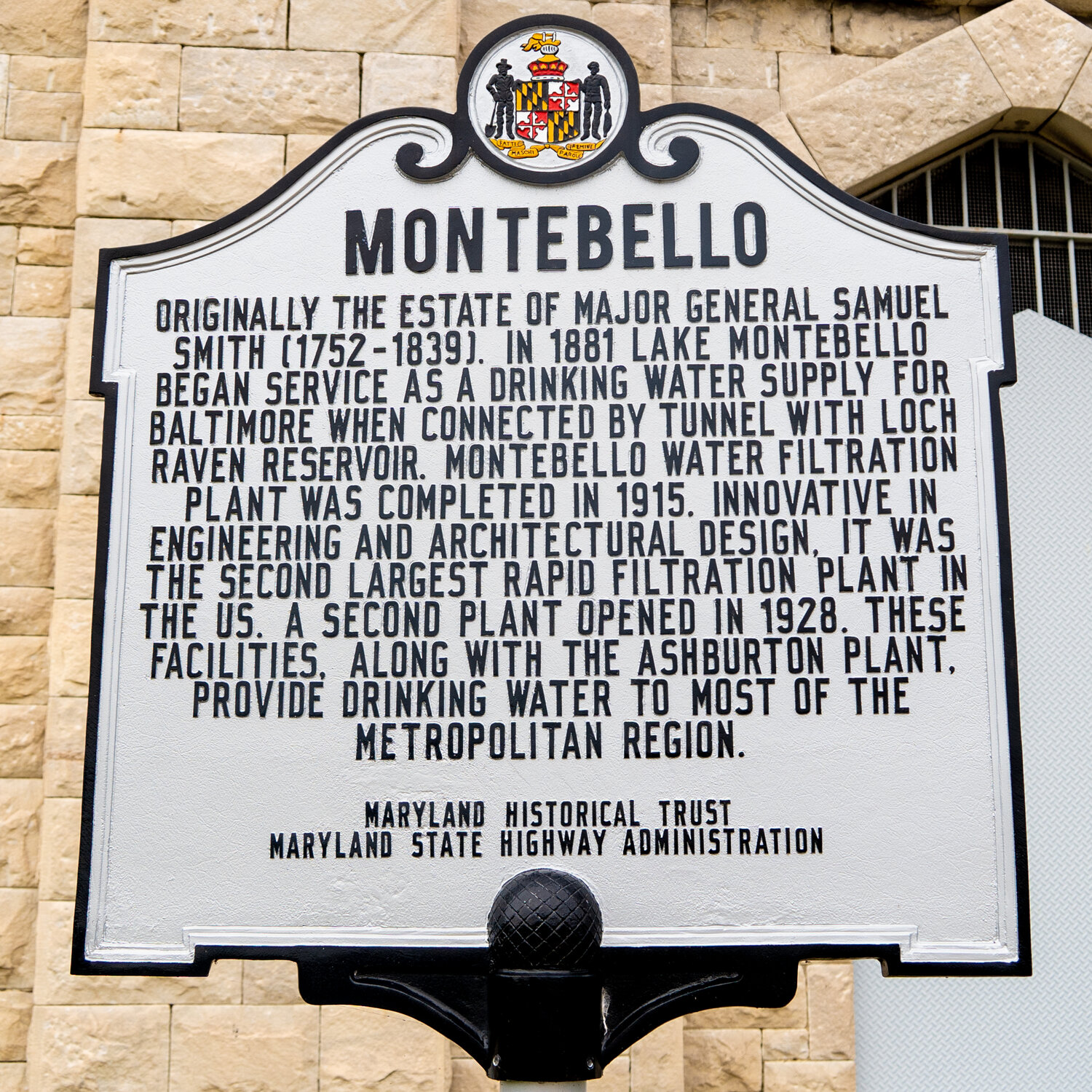 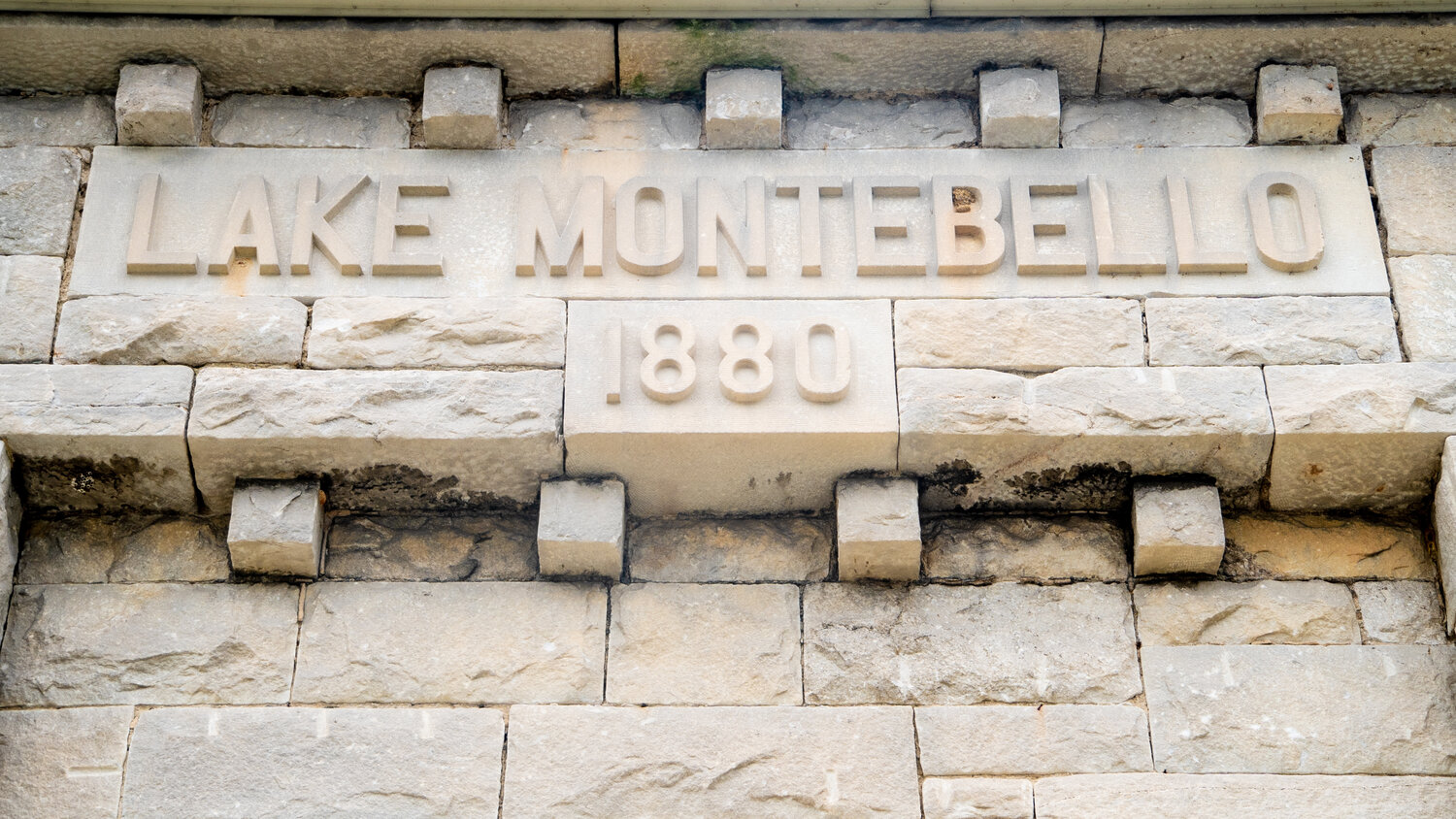 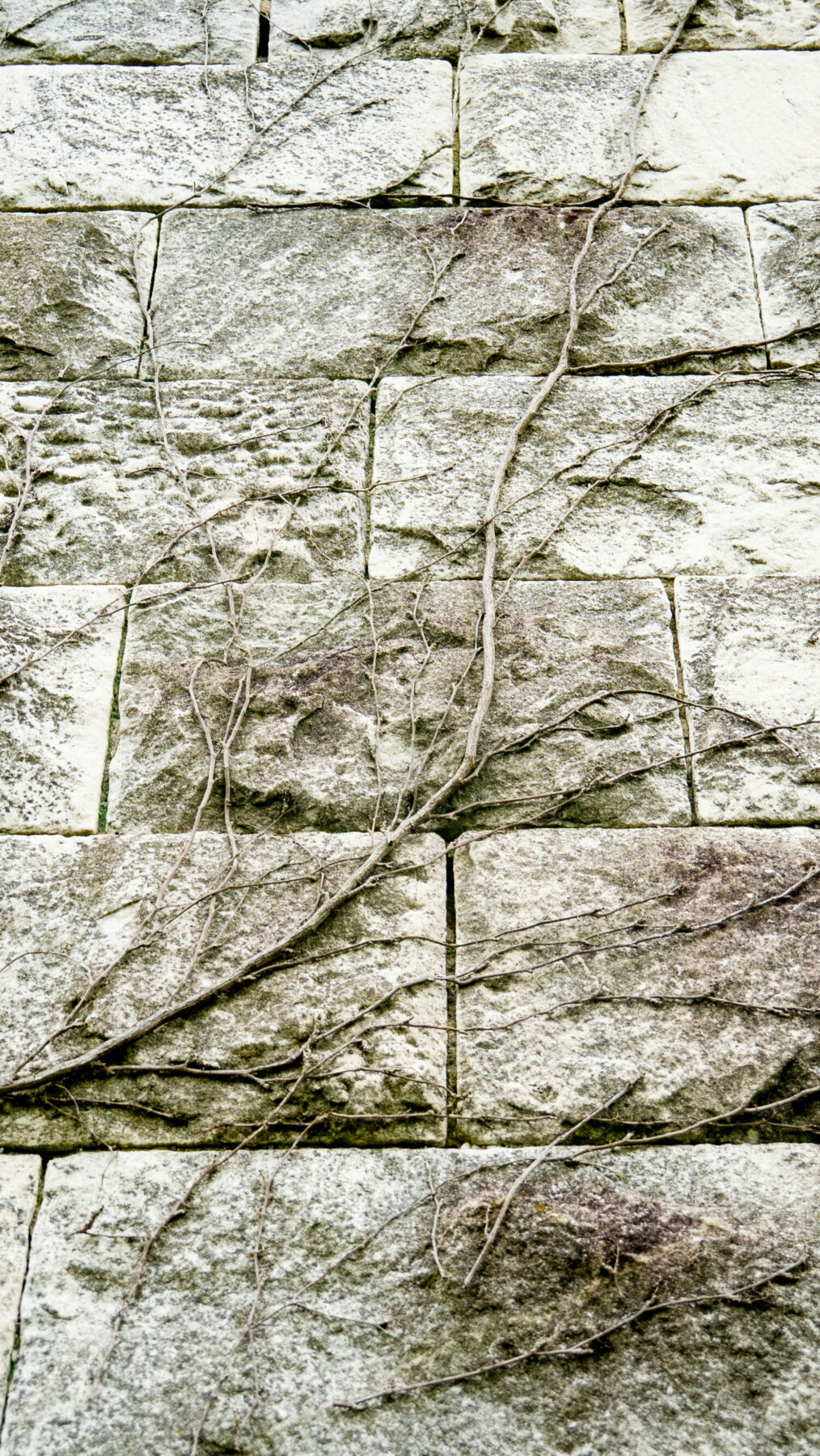