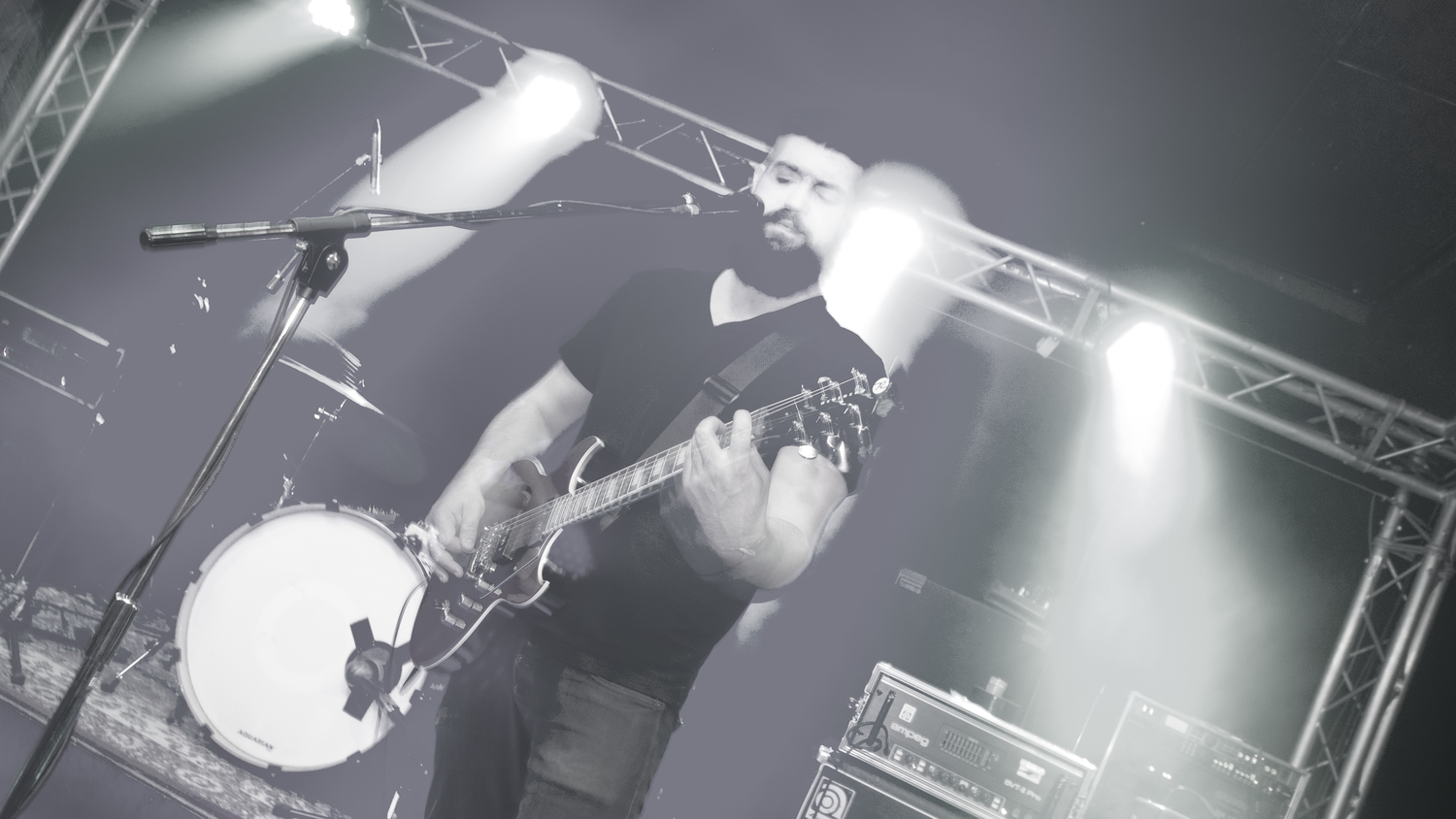 Black Lung's live show in Jena, Germany was pretty intense. It was the second night of a two day festival and the band would be playing to a crowd of several hundred people. The drive that day wasn't too bad; only about five hours. so we had plenty of time to get in a few games of kicker (or foosball as we would call it) and become quick friends with the other bands and people working at the venue.

Before the trip had started we had given ourselves the goal of shooting a real solid single take music video. The video below is what we consider to be one of the more successful takes. This was was also the first time the audio technician for a show not only recorded the band's set but mixed and mastered it as well. So that was totally friggin' rad.

READY TO WORK WITH US?