BROS plus TIXATO: Party with puppets 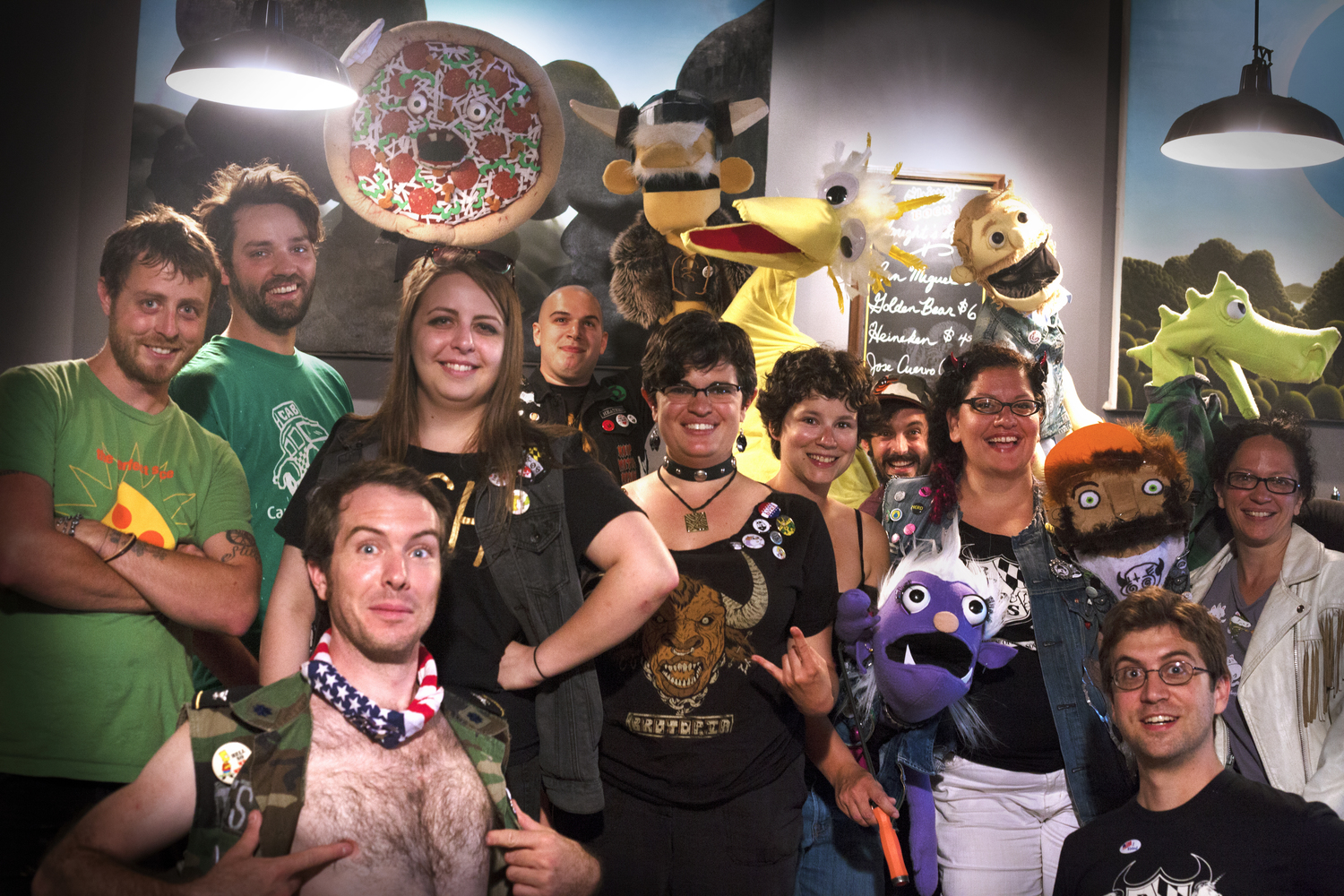 Recently, Human Being teamed up with Baltimore's own Figure 53 and the Baltimore Rock Opera Society to put together a short promotional video for Tixato, the Figure 53 ticketing platform used by BROS. 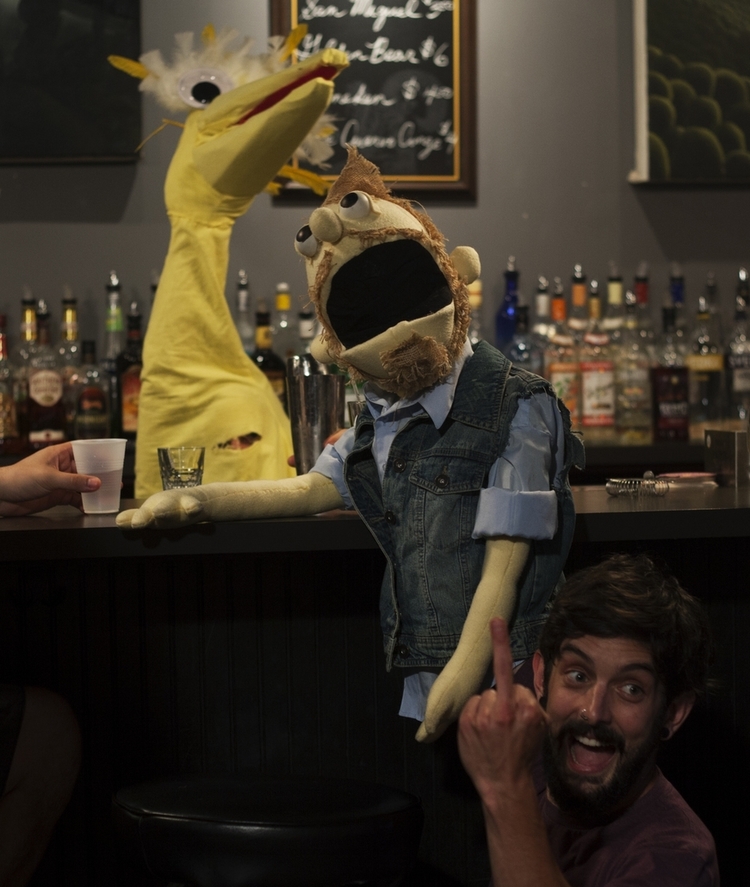 I sat down at Red Emma's one morning to flesh it out with BROS Artistic Director Aran Keating, and the idea we settled on was to try and capture the experience of coming to your first BROS show (The contenders, I assure you, were awesome). We both got excited about the idea of using puppets in a video piece, and started putting a little story together about a lonely, twenty-or-thirty-something, punk-loving, baltimore-dwelling monster that wanted some friends.

We wanted a character that felt like part of the BROS or the Baltimore creative scene in general, somebody who was probably in bands in high school, pursued a different career, found a day job that supports them, and is still figuring out what they want to do with their life. I took bits and pieces of my own friends and a few monster features and put together a sketch.

Over a couple email threads she got a name: Lula. With the character sketch approved, I handed her off to Chuck Green, Director of BROS Labs, to become a puppet. We cast Julia Pickens Sine (The Terrible Secret of Lunastus, 2011) as the voice of Lula, and a whole lot more BROS as puppets, fans, barflies, and party animals.

some audience-reaction shots, and The Windup Space provided a gorgeous bar location.

A BRO graciously allowed us to transform her living room into a little one-room apartment, and Lula's home came together. 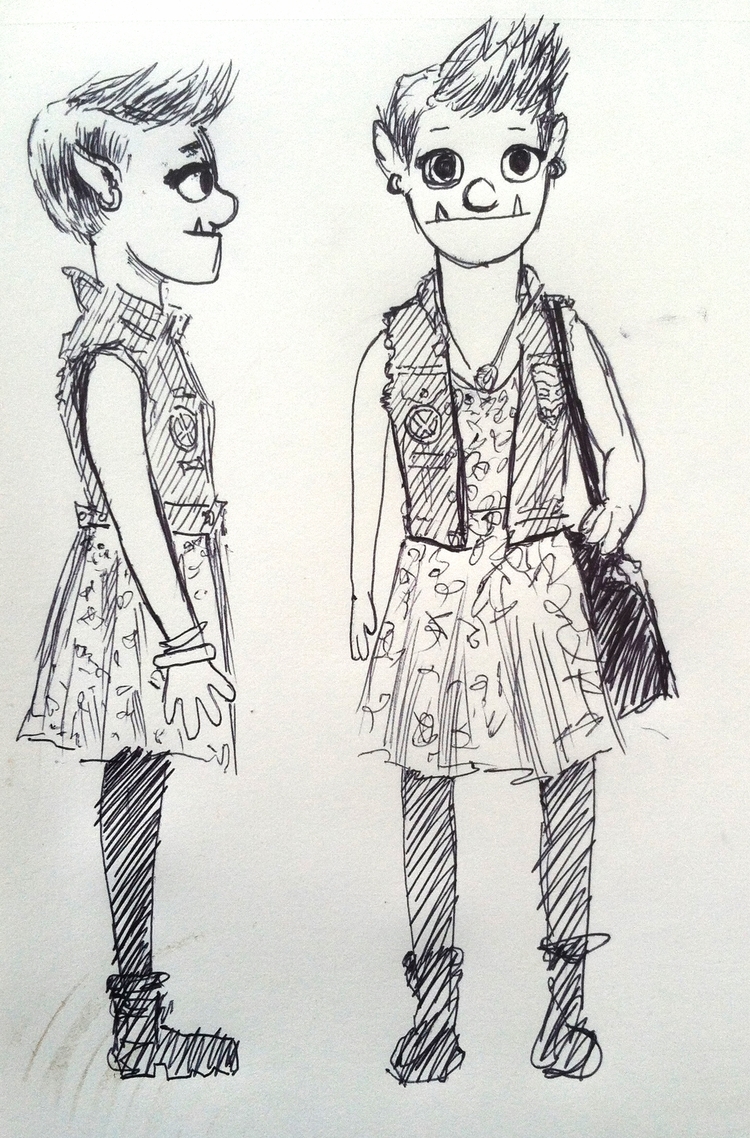 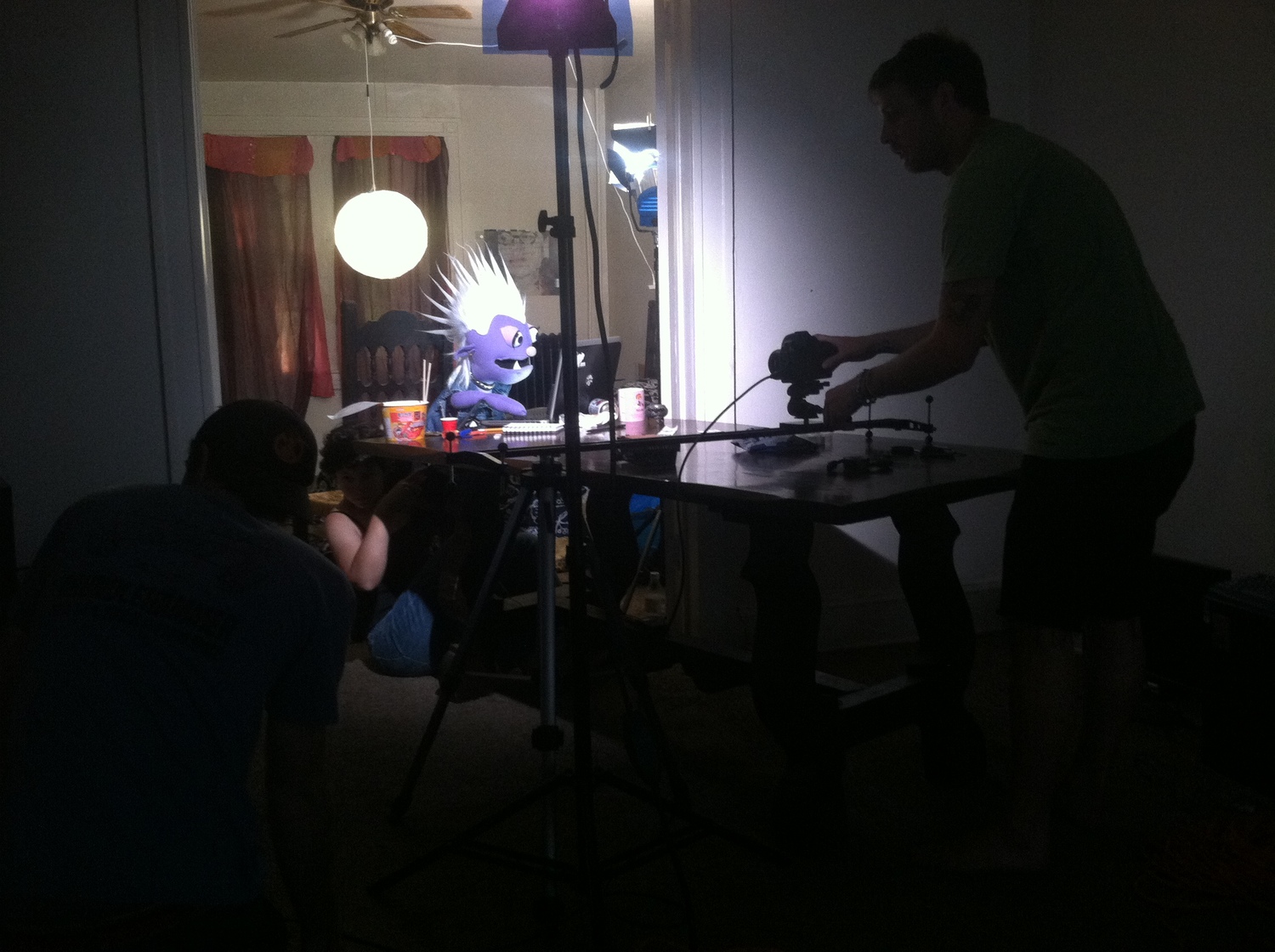 Check out the whole thing below: